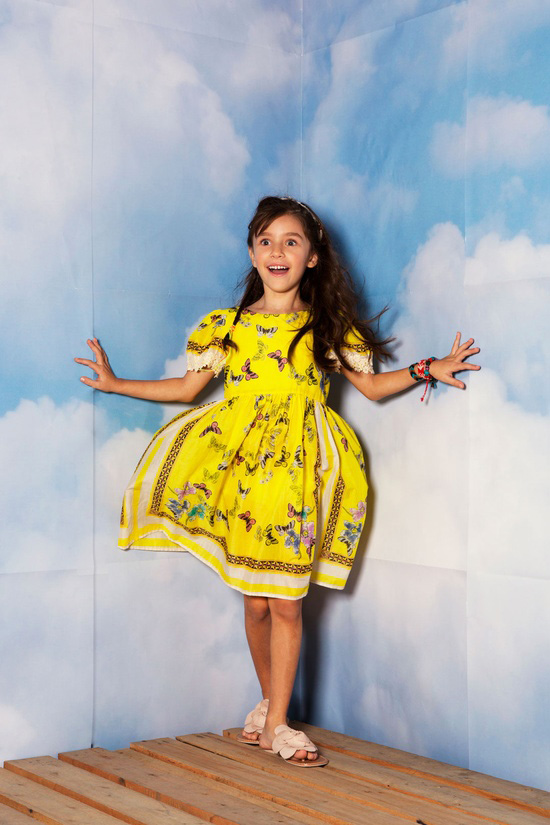 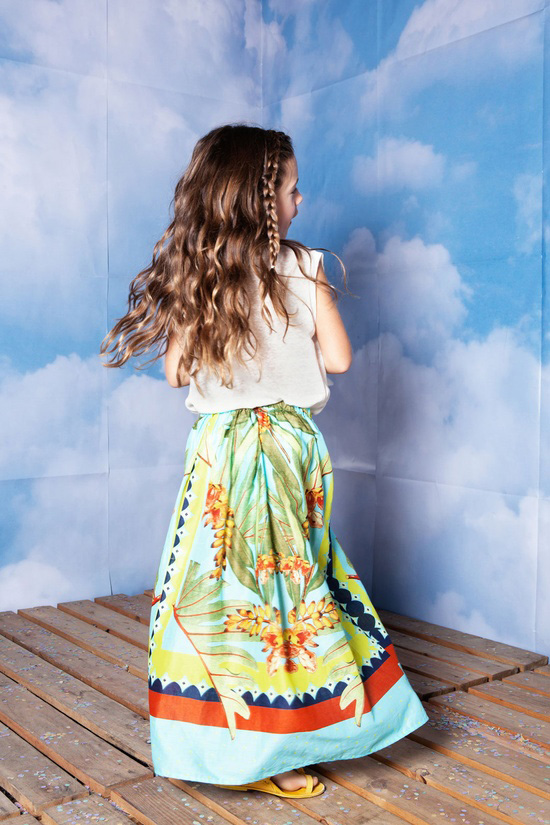 This is the first post from our new correspondent from São Paulo, Brazil – Flavia Fiorillo! Flavia is a published author on parenting and is also a journalist contributing to magazines like Pais & Filhos (the local Parents magazine), Vogue Kids Brazil and Harper's Bazzar Kids. She also has a blog: http://mamaesabetudo.blogspot.com.br/  Warm welcome to Bellissima Kids!

A Fabula is a brand with a carioca (from Rio de Janeiro) DNA. IT means The Fable in Portuguese and it’s the brainchild of Brazilian women’s wear brand The Farm (yes, an English name) for girls from 1 to 10 years old. It all started when Katia Barros, the designer, decided to create some dresses for her daughter Manoela and her business partner’s daughter, Rafaella, in 2008. I find the clothes to have just the right amount of Brazilian flare to introduce the country's style to you without turning into a Carmen Miranda parody.
What you see is part of Summer 2013 collection, which already hit the stores, as the seasons on the other side of Equator are the opposite, just like our Aussie friends. To view the entire range, here's their website. 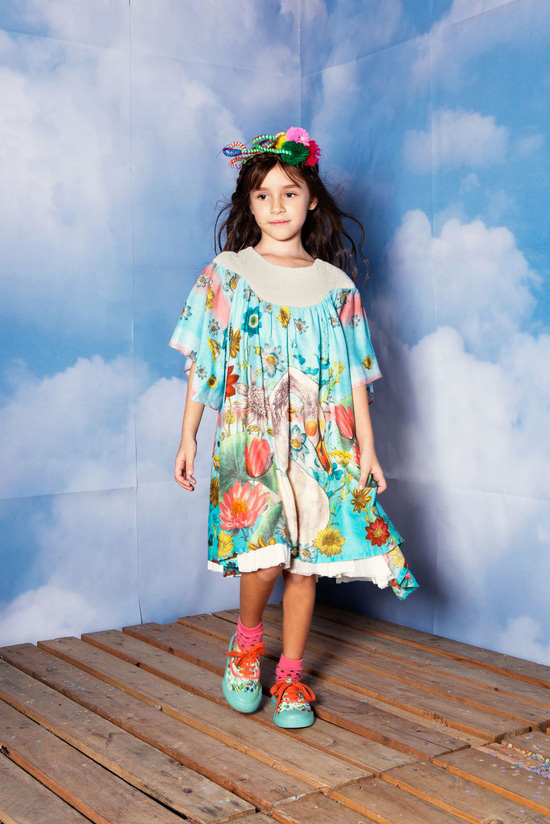 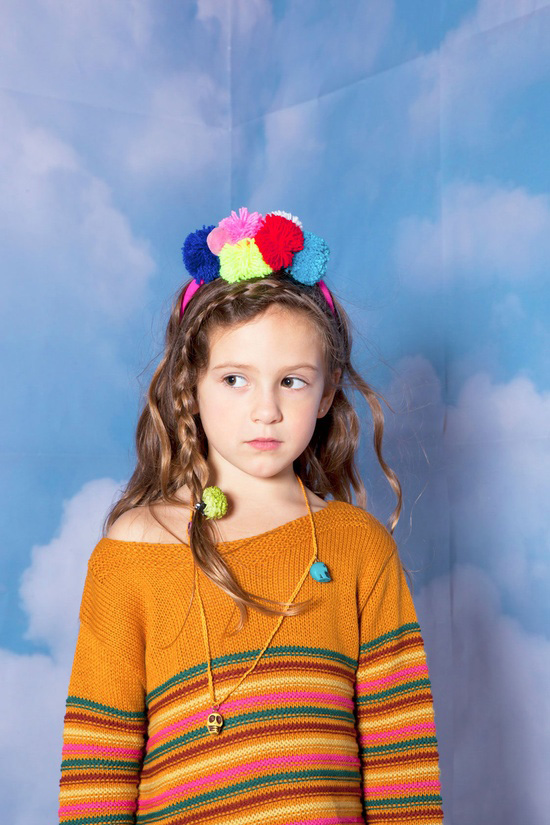 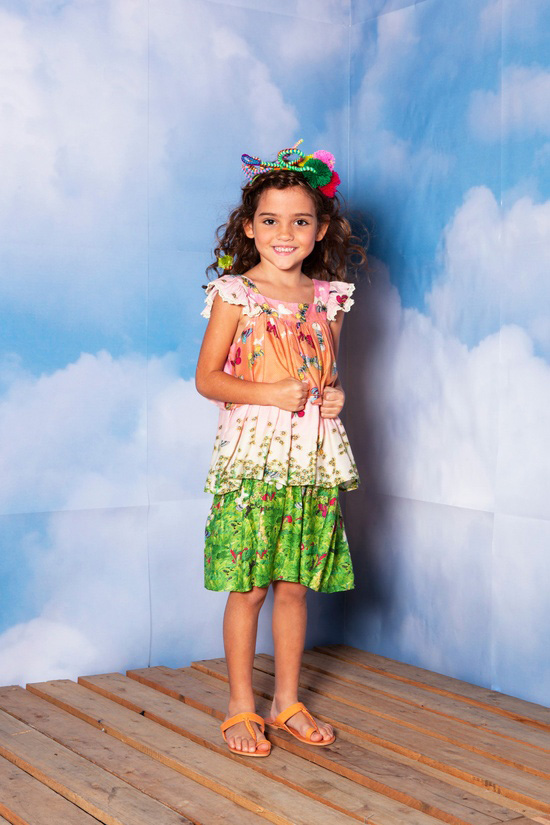 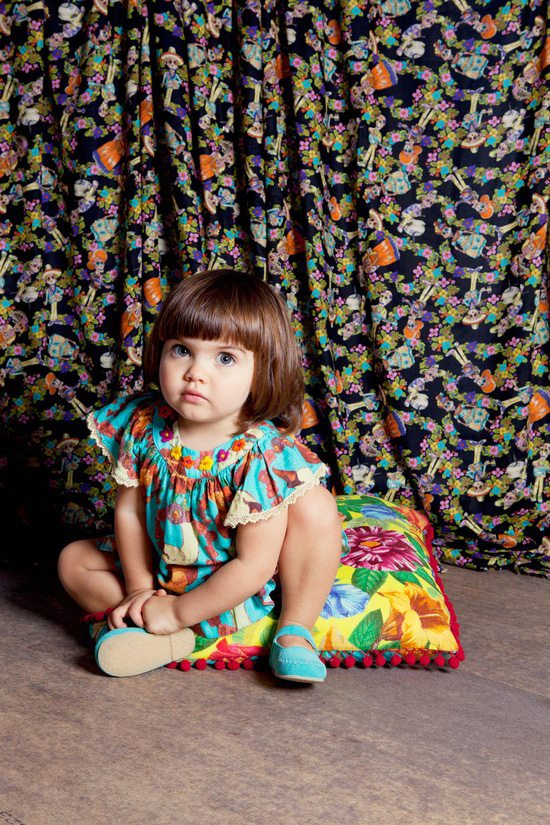 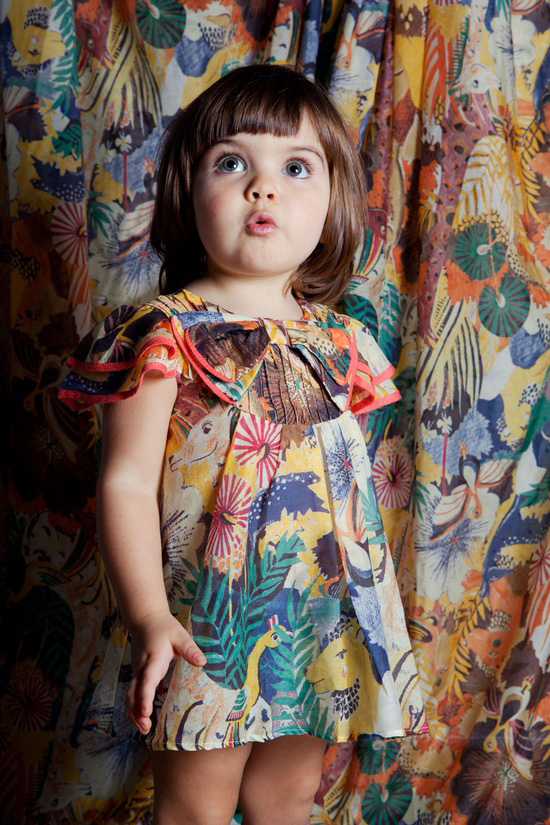