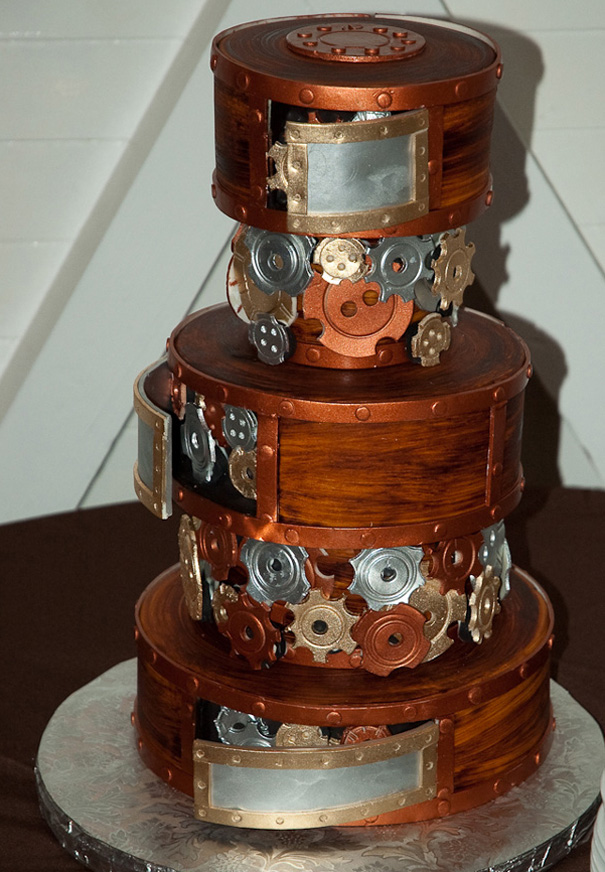 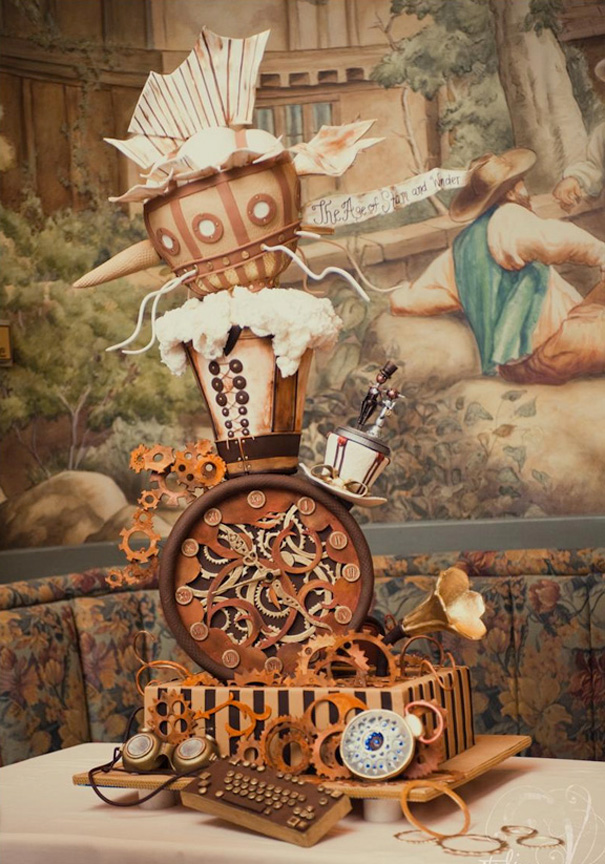 For all you fans of Steampunk, and I must admit, I am one to some degree depending on whether I’m in a Jules Verne kind of mood…I have compiled some nice things! And for those who aren’t sure what Steampunk is – it’s basically a mixture of science fiction and Victorian aesthetics. A pretend world where electricity and modern technology does not exist but rather, everything is powered by mechanics and steam power. I can’t get over the unbelievable  and intricate cakes above. Although, I can’t say they look like something I would like to eat! 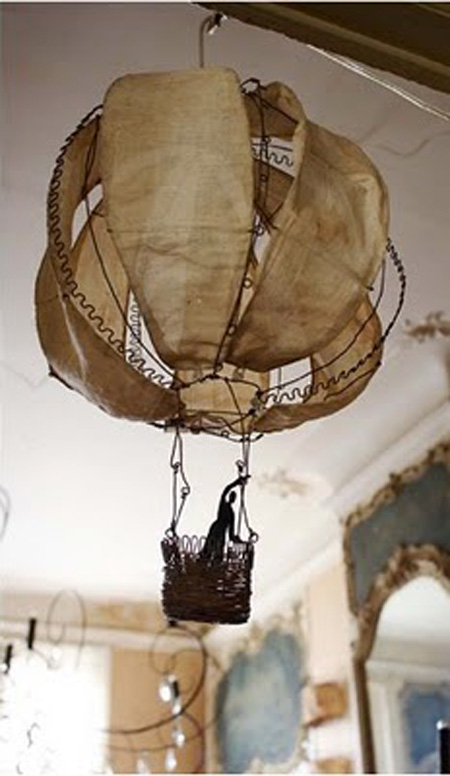 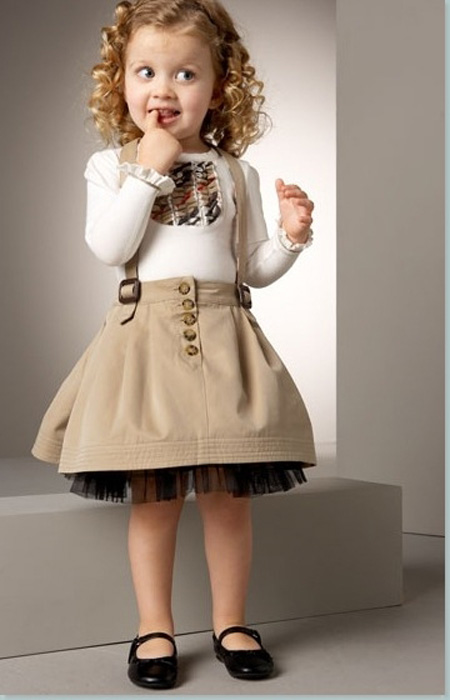 Although not overtly Steampunk, I find this outfit by Burberry has a definite Victorian kind of Steampunkish look. 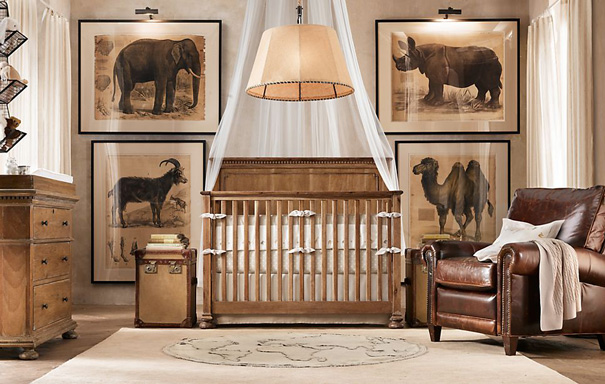 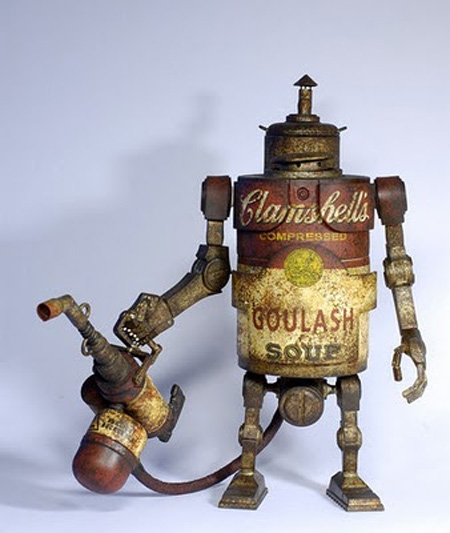 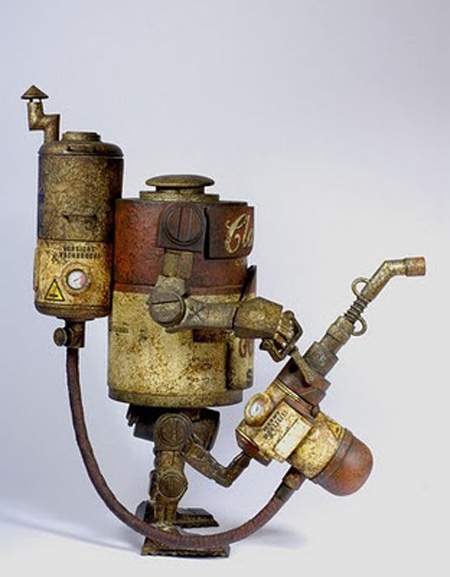 Cool Campbell’s (or should I say, Clamshell’s) soupcan steampunk toy from 3A Toys