Cool Kids Rooms That Will Blow You Away 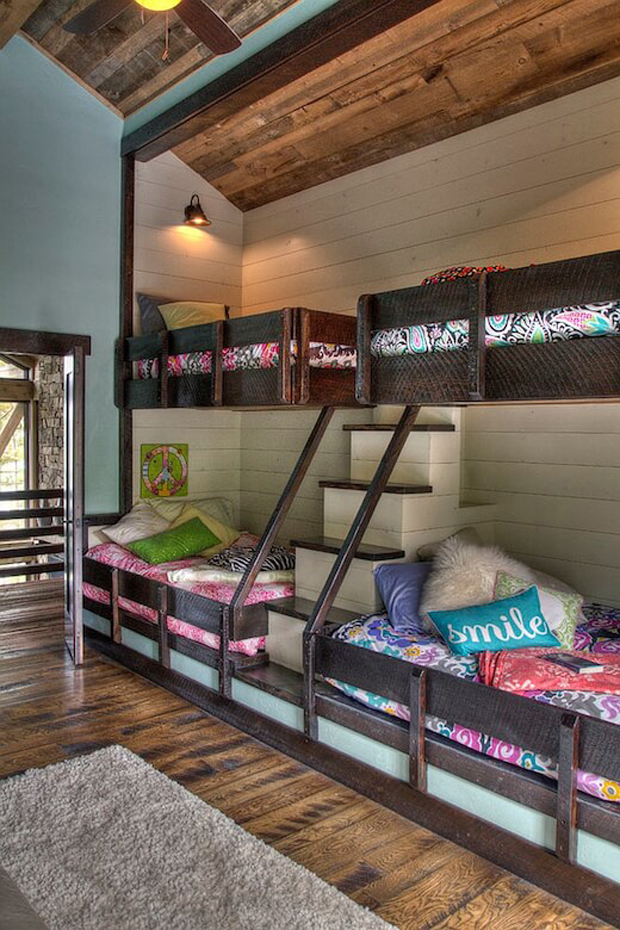 Every now and then, I get the urge to completely transform the girls’ rooms and go on a hunt for really wonderful decor. And this time I came up with these Cool Kids Rooms That Will Blow You Away. Well, they blew me away! Especially because I can’t imagine kids’ rooms being quite so orderly. But the touches and colors are so inventive and there seems to always be some new idea that I’ve not seen before. It’s always the matter of deciding which way to go in style, whether it be monochrome, rustic, highly modern or artsy…

Here are some Bright and Beautiful Kids Rooms that I blogged about previously, Some Funky Kids Rooms. And some Awesome Arts and Crafts Rooms. If you are redecorating, there are some wonderful ideas in there! 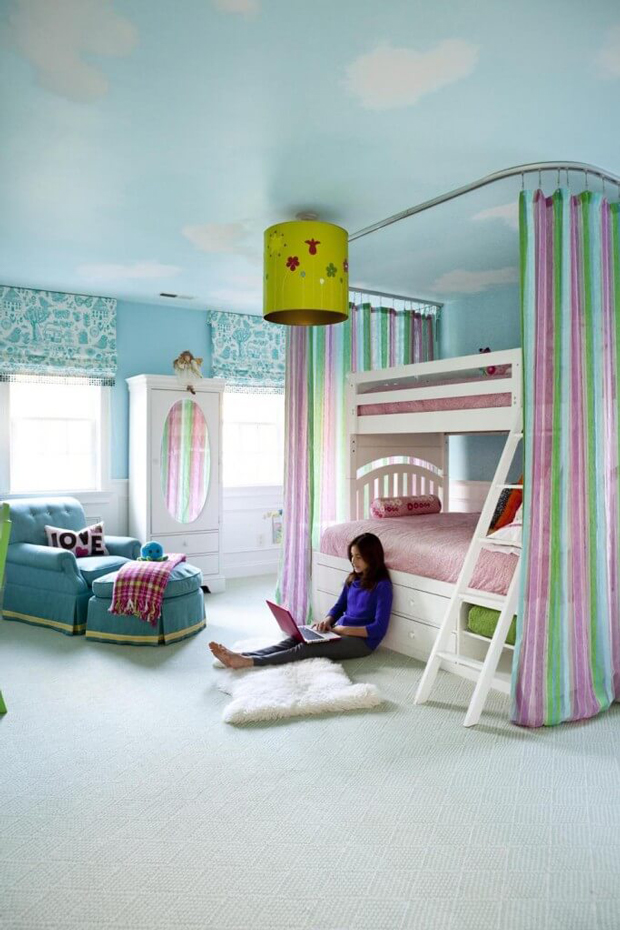 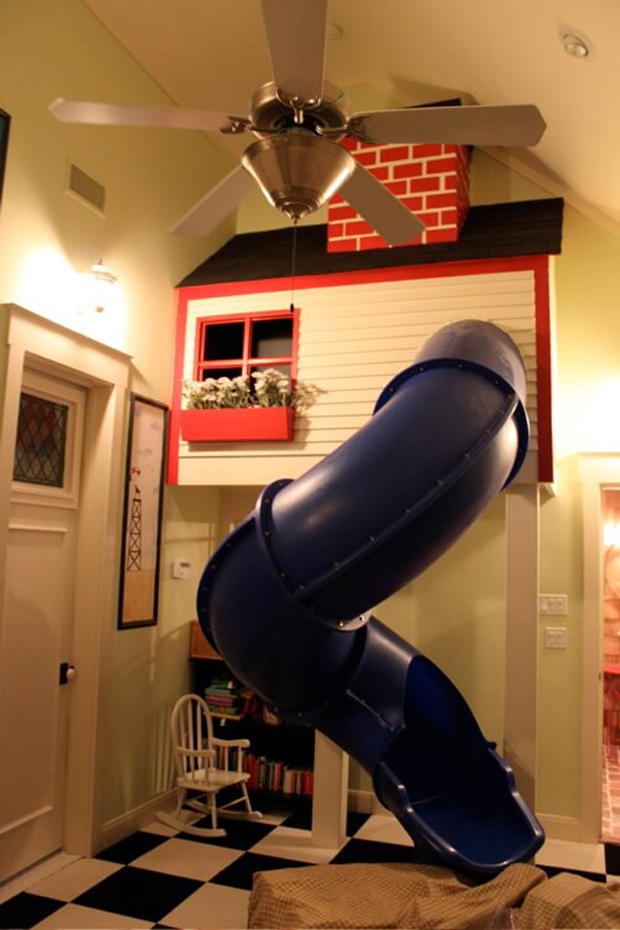 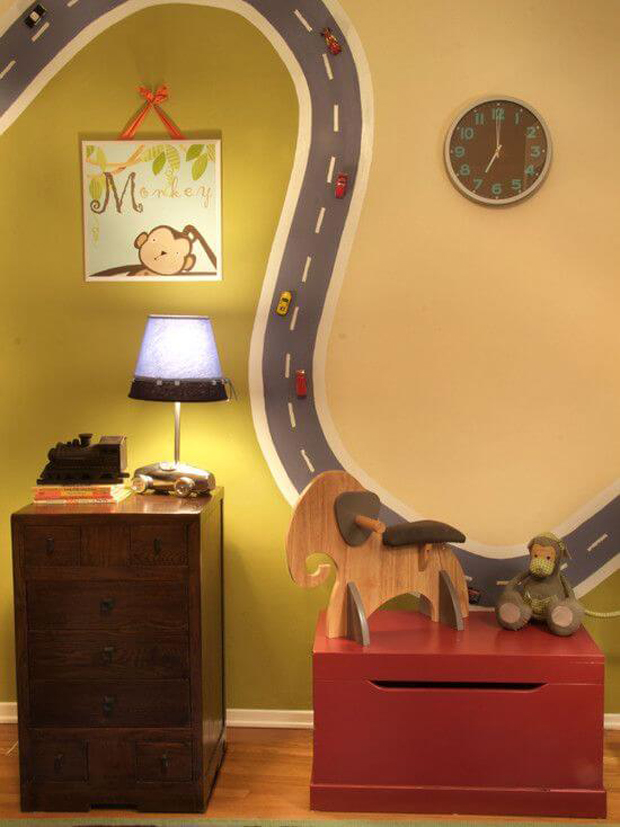 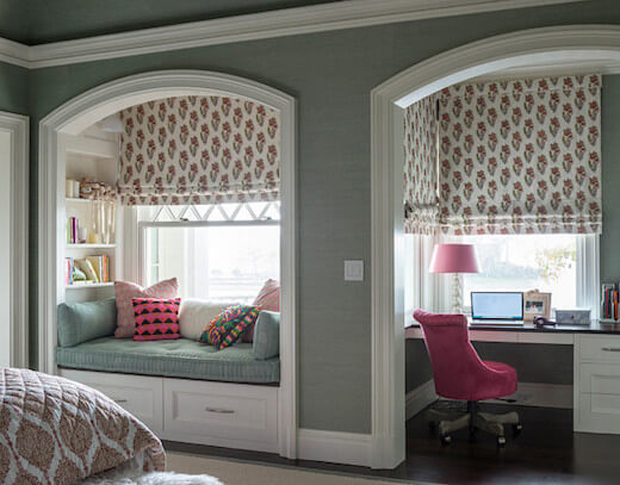 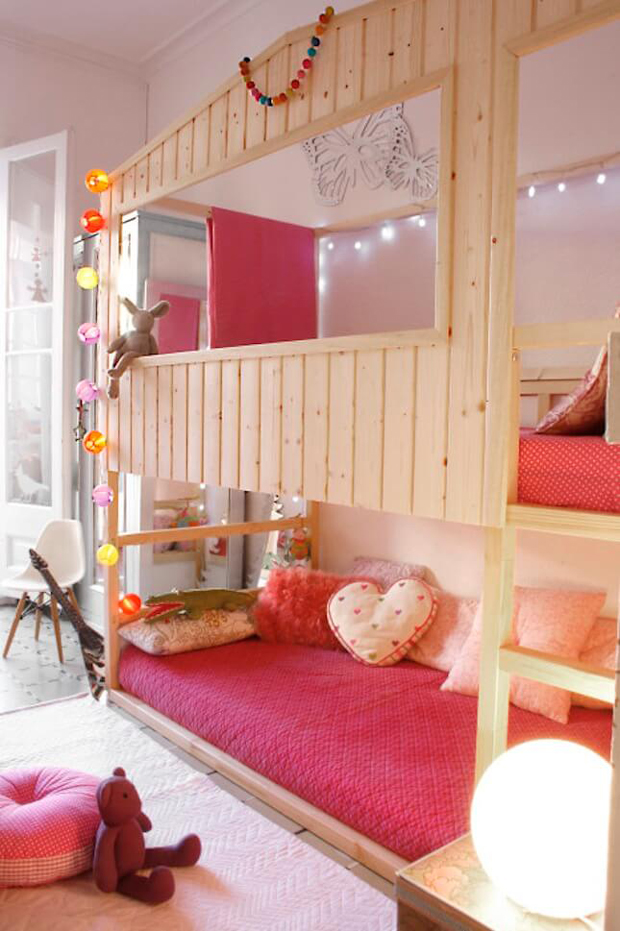 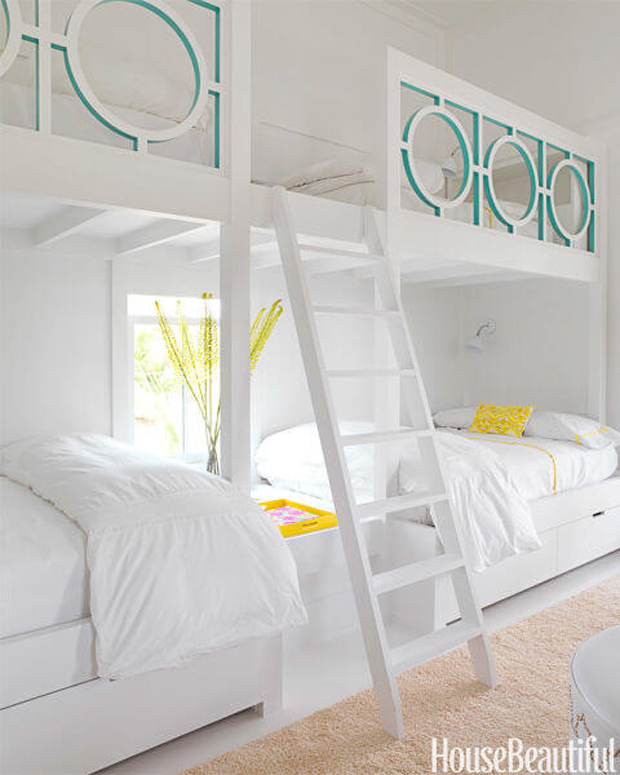 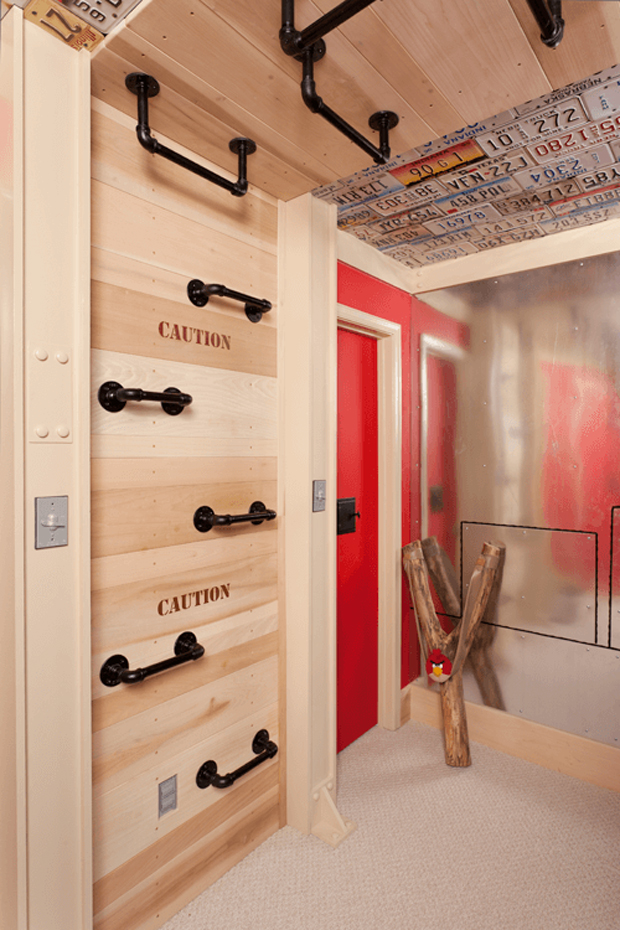 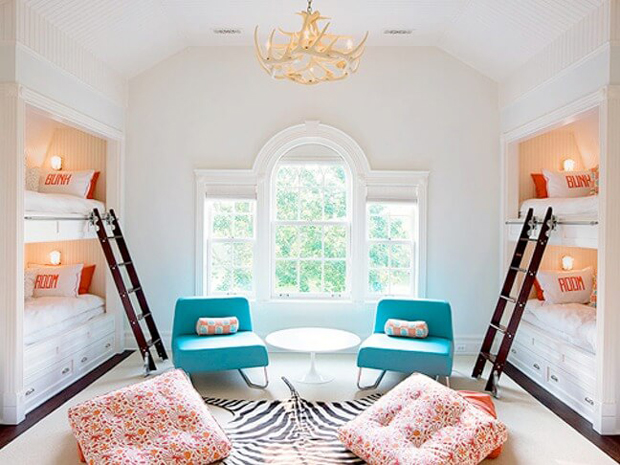