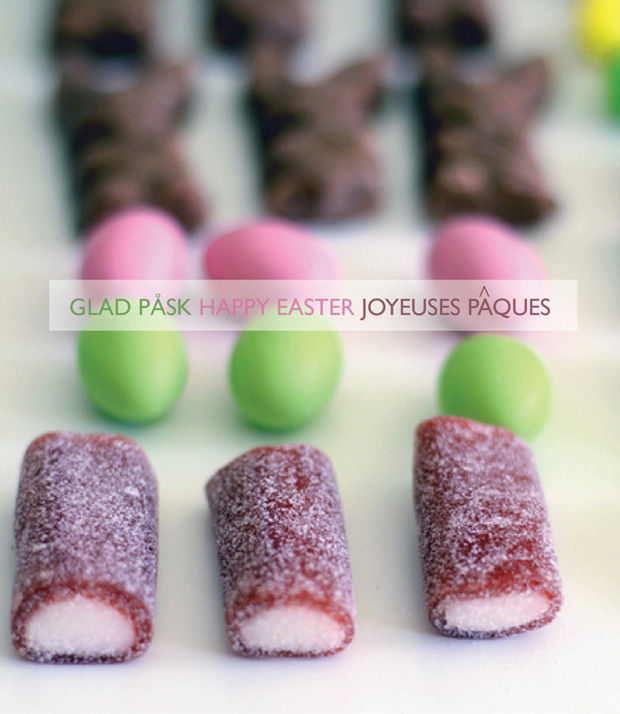 Rainbows of Swedish Easter Candy are appearing everywhere this week!

“Glad Påsk” from Sweden. Although there are no Peeps in Sweden, there is candy galore! Despite the idea that Swedes are healthy eaters, candy on the weekend is a ritualized event. Candy love here is so serious that I’ve seen grown adults’ faces glow as they mention “lördagsgodis.” It’s uttered with the exact same expression parents wear when they declare that “their child can now ride a two wheel bike.” I kid you not! This term: Lördagsgodis” literally means: Saturday Candy and is a phenomenon that happens every single Saturday in Sweden, like clockwork. 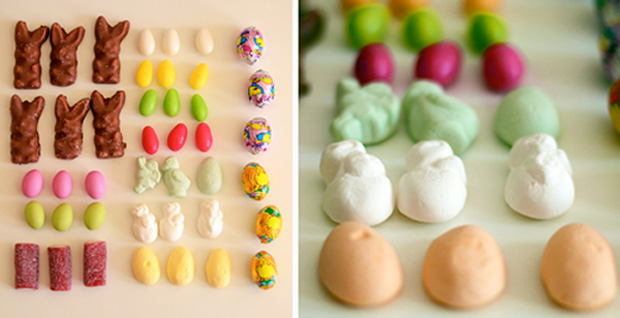 The selection is enormous, ranging from the now familiar Swedish Fish and similar gummy candies to chocolates; marshmallows and a large variety of salty licorice. I used to love to surprise visiting foreign guests with a little package of Swedish Salt Licorice until a few of them took first, huge bites into this pungent candy and still haven’t forgotten it. I’ve also spoken with many Swedish parents who’ve explained that this weekly candy purchasing is where they began teaching their children about budgeting, through their first allowance – which is often spent fully on this Saturday candy. Is this the key to their thriving economy? 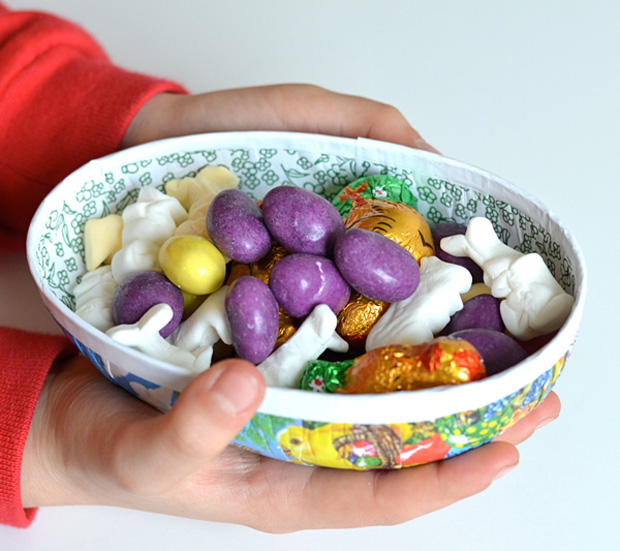 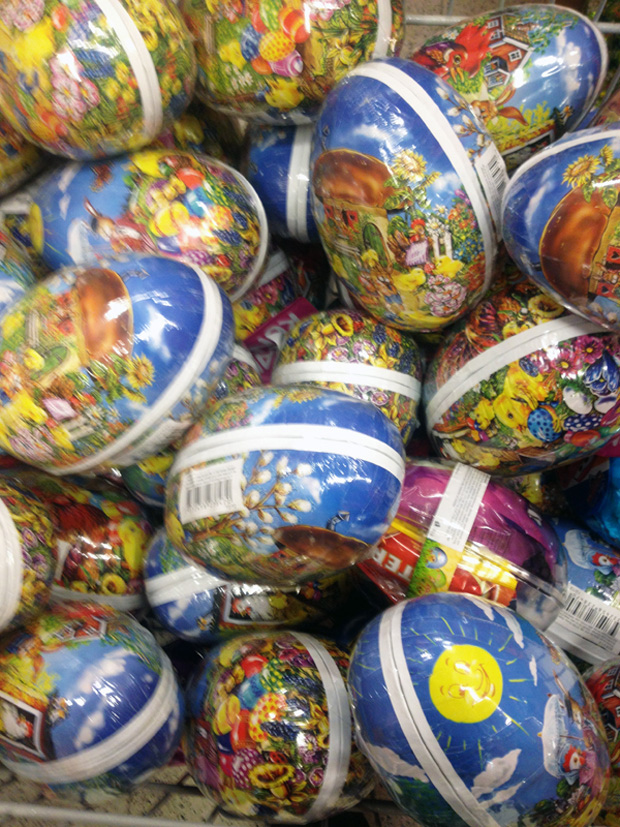 These Paper Eggs are the typical Easter Eggs for filling. They come in small size like the American plastic versions, but they also come in such a large size that when they are filled, you need two arms to pick them up! On Easter, Swedish kids wake up to find eggs like these filled to the brim with candy, delivered by the Easter Rooster. 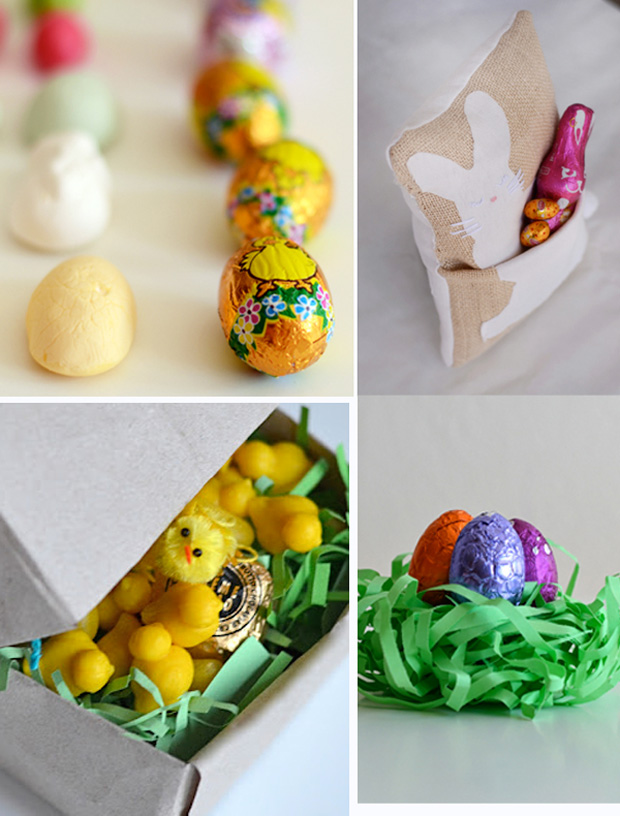 Marzipan is also a traditional holiday treat. The chick (above), and the egg shape are the most common forms of marzipan. Although chocolate Easter candy is not as predominant as you’d expect, chocolate can be found everywhere, of course. The best chocolate comes from one of the several new chocolate stores popping up, over the past 10 years, in Stockholm.